It is very easy to watch Russian channels on Android TV. There are several solutions for watching Russian television via the Internet on Android TV Box. However, you are not limited to any country. You can watch Russian TV channels both in Europe and in America. Canada, USA, Germany or Israel – in any of these countries there is access to Russian television. All you need is a fast and stable Internet connection on a smart TV set-top box, and a few simple manipulations.

How to watch Russian channels on Android TV.

There are several ways to access Russian television on TV Box. The first, and most obvious, is YouTube. On the servers of this hosting, several TV channels from Russia are broadcast. It is enough to open the YouTube app, find a channel through the search, and subscribe to it for a quick opening. It is better to use not the standard YouTube client, but the more advanced Smart Tube Next. Exactly the same interface and features, but there is no intrusive advertising.

The second way is through applications that are installed on the Tv Box. On the Internet, there are a lot of programs for smart set-top boxes that broadcast Russian television. The most efficient are collected on our website. With applications, everything is simple – installed, launched and selected a channel. As a rule, channels in SD resolution are broadcast through applications.

The third way is IPTV with Russian TV channels. A more advanced way with more features. To watch Russian IPTV, you need to find the desired playlist and open it in the application for watching IPTV. Playlists are both paid and free. They can also be in the form of a file or an Internet address (link).

In order to use programs for watching Russian TV channels, you need to download and install them on your Tv Box. How to install the program on a Tv box – you can read in the article: Installing applications on a smart set-top box. Below is a list of Tv box applications that can be downloaded from our website.

GlazTV is a simple and easy program for watching the main Russian TV channels. Works on any Tv Box and has a simple user interface. It is better to control the program with a mouse or an air mouse.

Doma Tv Net – the application is very similar in interface to the previous GlazTV. The list of available TV channels is wider here. The application has not only Russian, but also Ukrainian and Belarusian TV channels. As well as internet radio stations. Before the opening of the TV channel, there will be a short advertisement, which, however, can be bypassed by pressing the “back” button on the remote control.

Light HD TV is another similar application with a simple interface and fast speed. Tiled design repeats previous programs. More than 100 Russian TV channels at a distance of two clicks from the desktop!

GlavTV – An application that includes several different services for watching Russian television. There is a separate widget for viewing sports channels, for football fans it will be very relevant. There is also access to VK videos, YouTube and many others. At the first start, you need to make an easy setup by following the instructions on the screen. 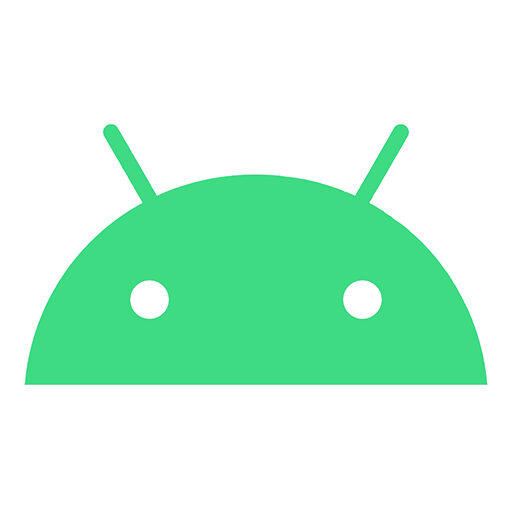